I don’t pretend to know a lot about politics. If possible, I keep my head low to avoid major discussions. Once, a long time ago, I considered myself a Democrat. A teacher of mine had a discussion with me to discuss my social views. He declared I sounded more Republican. Since then, I have had no loyalty to either party. I hate being branded. I distrust most of them. I’m a woman of action. Show me that you are doing or trying to do what you set out to accomplish, what you told us you would do. That’s my stance. That being said, I find myself needing to comment on some outrageous statements that have been made.

Let’s begin with Rep. Todd Akins, Missouri, about his “legitimate rape” comment. From what I have read around the web, Rep. Akins does not have a medical background. Yet, he felt comfortable enough to spout out that, during a “legitimate rape” a woman’s body shuts down to prevent pregnancy. That’s probably news to the women who have been raped and ended up pregnant. First they have to deal with whether or not their rape was “legitimate” and, then, they deal with knowing their body didn’t respond correctly to being raped.

Then there is Rep. Joe Walsh, Illinois, who stated that, based on medical advances, there are no longer situations in which an abortion would be needed to save a woman’s life. Again, from what I’ve searched around the net, Rep. Walsh is not a medical expert. Now the women who have had to abort due to risking their life, and the sorrow they may have felt at losing a child, are now saddled with knowing that they needn’t of had an abortion.

Some of this is said tongue in cheek by me. Under no circumstances do I believe that women who have been raped should have to worry about it being “legitimate” or that women who have had abortions due to medical necessity should have to even consider that it was the wrong choice. Having been attacked, but not physically raped, I do not know what I would have done had someone succeeded in raping me and I became pregnant. To this day I see the face of my attacker. Yes, I do realize my options exist beyond abortion. What I am saying is that I do not know what I would do in that situation. The same goes with having a medical issue that would risk my life if I should have a child. Each of my pregnancies were high risk due to my heart issues, among other health problems. I never had to worry that my life would be in jeopardy. My heart goes out to both groups of women.

Now, both Rep. Walsh and Rep. Akins, after discovering the backlash from their statements did issue retractions to some degree on the words they blurted out. Personally, I felt that Rep. Walsh’s retraction was less sincere. It wasn’t a true retraction. He didn’t come out and say he was wrong. He came out reluctantly, saying that, in rare circumstances it might be needed. Rep. Walsh stopped short in admitting that he was incorrect in his original statement. It was one of those “I’m sorry, but..” statements. Own it I say.

Had Rep. Walsh and Rep. Akins just said they believe that there are no exceptions to having an abortion without trying to justify it, they would have been fine. Of course there would be opponents to those statements, but there is nothing wrong with having an opinion. It is when you support these opinions with false statements that it becomes an issue. They have a right to their opinions, but leave it at that gentlemen.

Both Rep. Walsh and Rep. Akins showed arrogance and ignorance in their statements. I detest the arrogance more then the ignorance. Ignorance just shows you lacked the knowledge and that can be fixed. Arrogance is more of a personality trait and it’s harder to fix. Humbleness is a virtue gentlemen, give it a try. 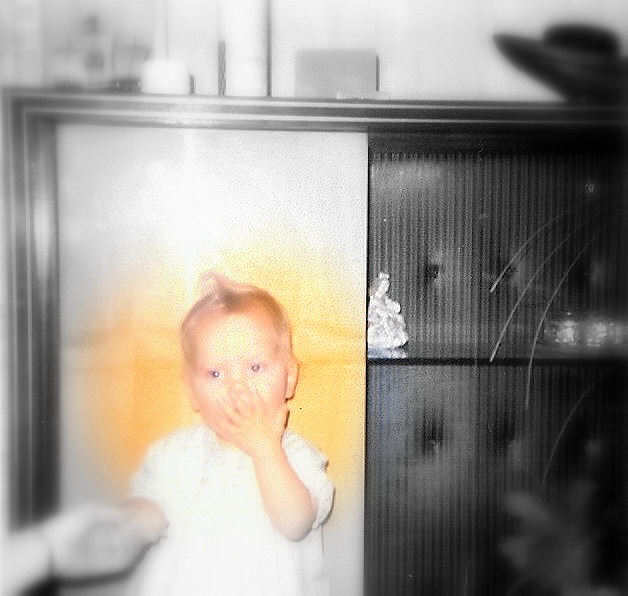